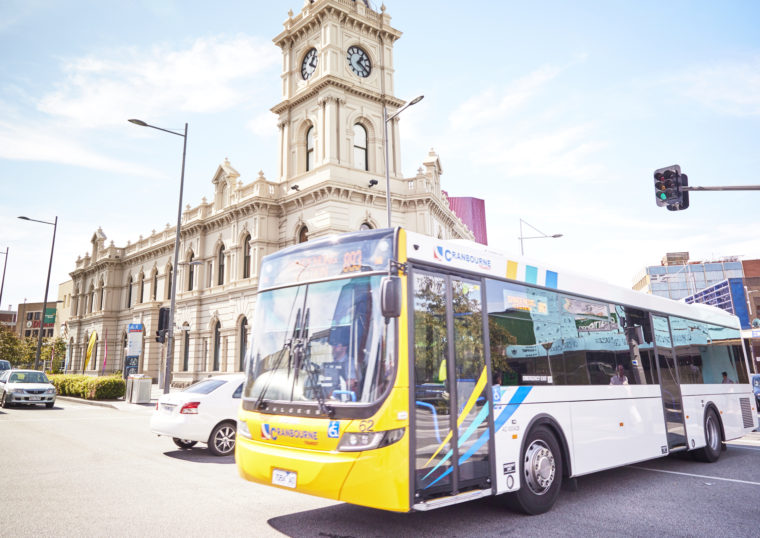 An article in The Sunday Herald Sun has highlighted how Melbourne’s outer and growth suburbs are crippled with congestion while inner-city commutes improve.

New data from VicRoads has revealed that car trips in peak hours are taking longer on roads in suburbs in the south east, such as in Berwick and Narre Warren.

The congestion problems in the south east is a major concern to residents and businesses across our region, and with such poor public transport options it’s not strange that the number of cars on our roads is soaring…

Read about our Chair, Simon McKeon, calling for a review of the bus network in the south east, to reduce congestion in our region.

*Note that the article is behind a paywall.

SEM is calling for a review of all bus routes in Melbourne’s south east.
It takes workers who live in suburbs such as Narre Warren in the City of Casey more than two hours to get to jobs that are less than a 40 minute drive away in Dandenong South.
As a result, people are forced into their cars, which only adds to congestion.
We need an urgent review of public transport in the outer suburbs to ensure that buses are going to where people need them to at the times they are needed.

SEM is encouraging south east residents and businesses to contact the Minister for Transport or your local MP to ask for their support for a review of the bus network in the south east.