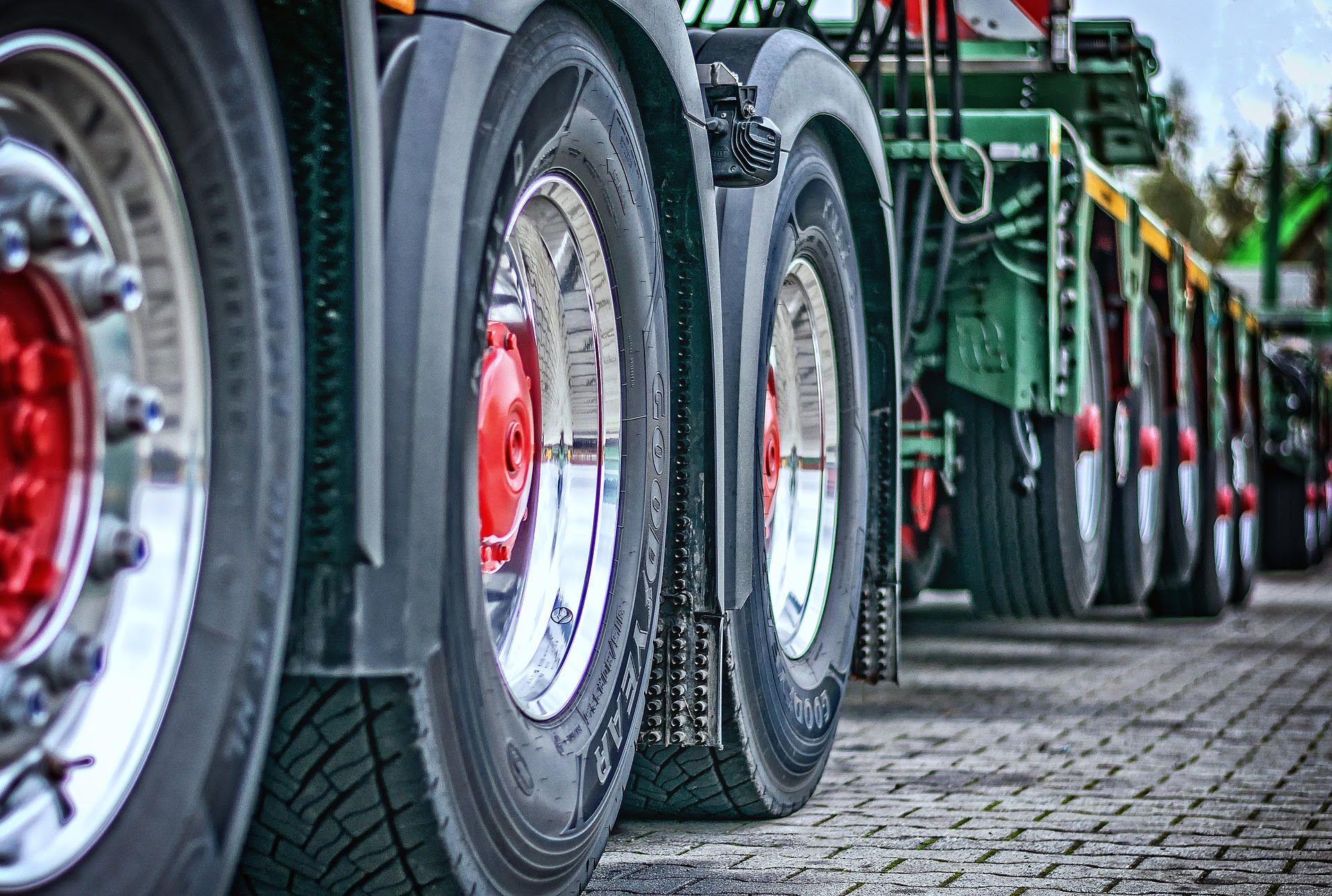 Australia’s biggest freight trucks, 30 metres long and weighing more than 85 tonnes, will be given access to use the Eastern Freeway, Eastlink and the North East Link after it is completed.

Congestion is set to cost the state’s economy $10.2 billion by 2030, according to the federal Department of Infrastructure and Regional Development.

Advocacy groups including South East Melbourne (SEM) are calling on the State Government to look to a range of solutions to Melbourne’s freight and congestion issues.

A rail-freight solution – known as the Port Rail Shuttle Network scheme, with rail freight hubs in South East Melbourne as well as Melbourne’s North and West – has been under consideration for many years and is supported by advocacy groups in the South East, West and the North.

SEM – which represents seven councils in the south east of Melbourne, argues that moving freight by rail rather than road makes logical, economic and environmental sense.

Simon McKeon, Chair of SEM said: “Building the freight hubs and moving freight by rail would cut the need for big trucks to travel through urban areas, helping cut congestion and dangerous emissions.”