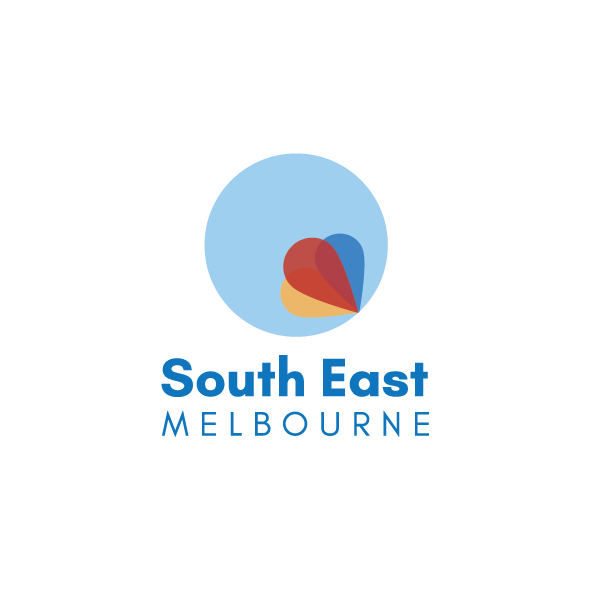 South East Melbourne, one of Melbourne’s leading regional advocacy groups, has requested a meeting with the Federal infrastructure minister, after the whole south-east region missed out in the latest Infrastructure Australia priority projects list.

Mr McKeon said: “South East Melbourne is a big region. It is home to 1.2 million Australians and provides more than 470,000 jobs. The region is responsible for 20 per cent of Victoria’s economic output, is home to 25 per cent of Melbourne’s population and with hundreds of new families moving to this region each week, our population is growing so rapidly that jobs growth is falling behind population growth”.

“It is imperative that the people and businesses of South East Melbourne, which is one of Australia’s biggest manufacturing regions and one of its fastest growing population centres, gets the support that is needed.”

Mr McKeon said South East Melbourne was disappointed to miss out in the latest Infrastructure Australia Priority List but saw the situation as an opportunity.

“Myself and representatives of the SEM Board would welcome the opportunity to meet with the minister in Canberra or Melbourne to ensure he is aware of the opportunities and challenges facing Melbourne’s south east and identify a pathway that will deliver new opportunities for the region,” Mr McKeon said.

Mr McKeon said: “SEM is working hard to ensure that economic opportunities and crucial infrastructure keep pace with the obvious appeal of the region. Key initiatives include: integrated freight links and vital road upgrades, commuter and freight rail extensions, re-purposing the Port of Hastings, irrigation infrastructure to support agriculture and an airport servicing the south east. These are just some elements of SEM’s positive vision for this exciting and dynamic region”.

“Our priority is to see Melbourne’s south east continue to be the preferred destination for investment, business growth and employment opportunity, research and development, as well as providing residents with a world-class education for families and their children to build a bright and fulfilling future, “Mr McKeon Said.