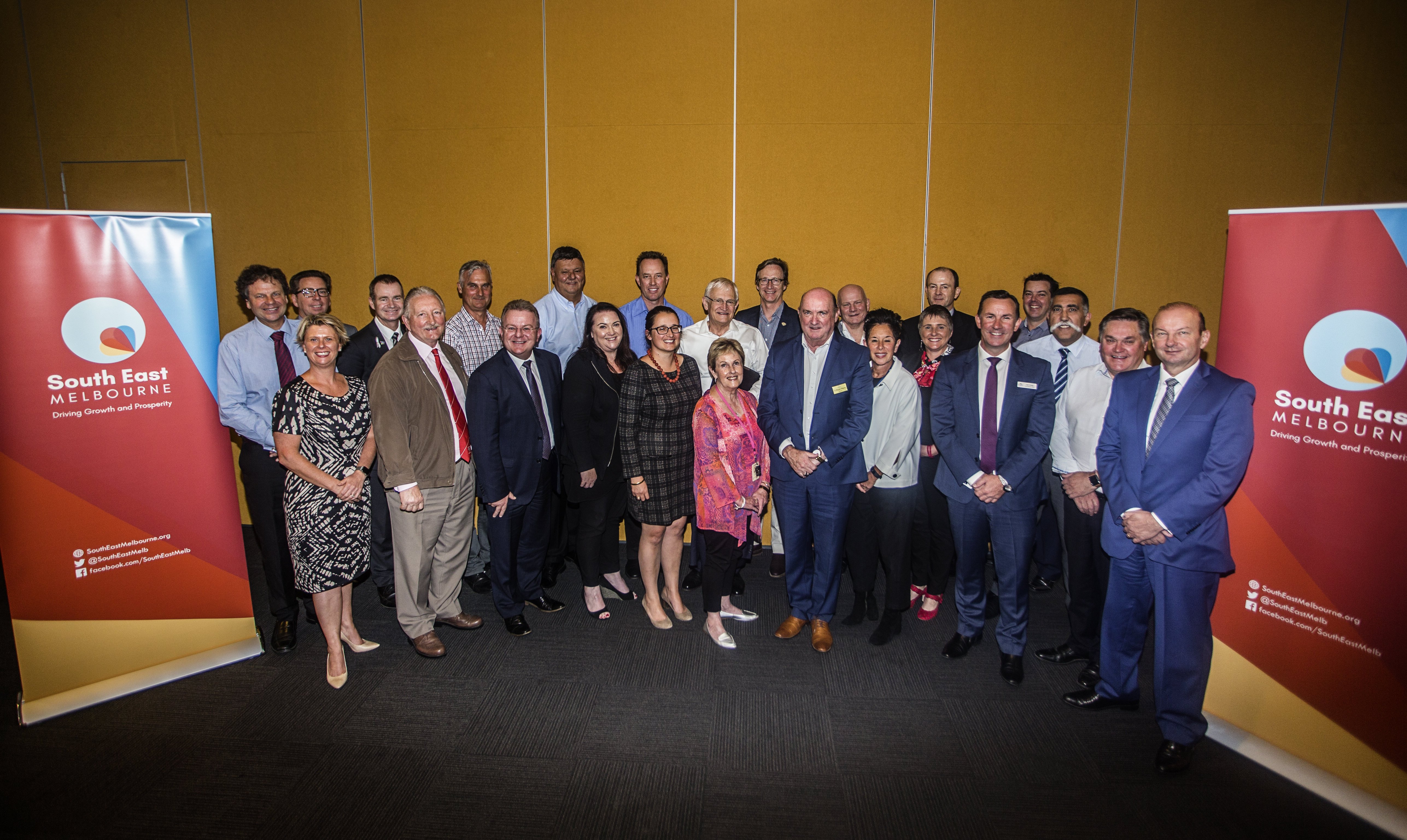 The business, manufacturing, tourism and local government leaders from across South East Melbourne have committed to advocate for jobs and investment in Melbourne’s south east following an intensive advocacy forum.

More than 30 stakeholders, representing business, manufacturing, tourism and local government sectors came together on Thursday 12 April to discuss strategies for the future of the region.

South East Melbourne is home to more than 1.2 million people and employs more than 470,000 workers and it is one of Melbourne’s fastest growing regions with 120 new families moving in each week.

The chair of South East Melbourne (SEM), Simon McKeon said: “The ideas that were brought forward were strong, creative, innovative and practical”.

‘As one of the fastest growing regions in Victoria we have pledged to make sure that our decision makers hear the same message from all the region’s stakeholders; we need better public transport options, investment in roads and large scale projects such as the South East Airport and the South East Freight hub to provide local jobs to the people calling the south east home’.

“Together we encourage organisations of south east Melbourne to raise their voice as one, it is a voice that needs to be heard.”

Mr McKeon said that following the meeting, the ideas generated would be prioritised and considered by the SEM board.

Mr McKeon said SEM, together with the other regional groups, would continue to lobby state and federal governments to ensure the region got its fair share of investment.

Among the groups in attendance were:

The business, manufacturing, tourism and local government leaders committed to strategies that will:

Projects discussed in the forum include:

About SEM: SEM includes the shires of Cardinia and Mornington Peninsula, and the cities of Casey, Frankston, Greater Dandenong, Kingston and Monash.