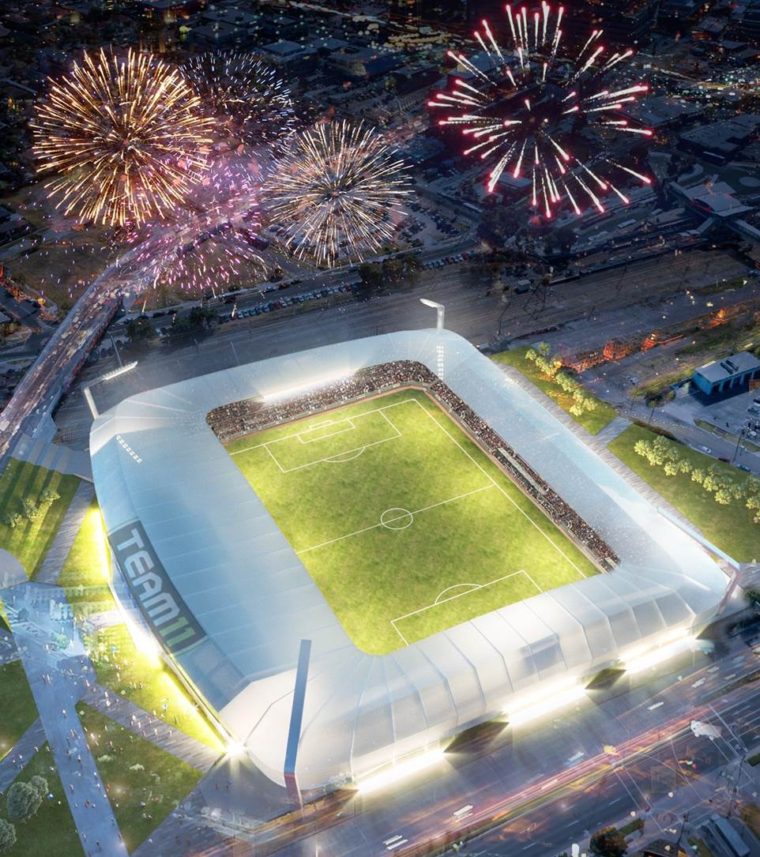 Bringing the A-League to South-East Melbourne

Councils in the south east have a vision to make south-east Melbourne the destination for a new A-League, W-League and National Youth League Club with the aim of becoming Australia’s largest football heartland.

With 10 Clubs currently in the A-League, Team 11 is the name of the community’s bid to bring the 11th Club to south-east Melbourne.

A purpose-built stadium is also proposed to be built next door to Dandenong Train Station, making it easily accessible via public transport and major road networks. This stadium would provide an iconic landmark for the region.

With existing football facilities all located within close proximity to Melbourne’s CBD, the proposed Dandenong Stadium will address a gap in the provision of stadiums and top-tier professional teams in the South-East of Melbourne. It will also cater for the region’s large and rapidly growing population.

Key Ask: The Government to support team 11 and a stadium in Dandenong

Together we can help pave the way to bring the highest level of football to our community.