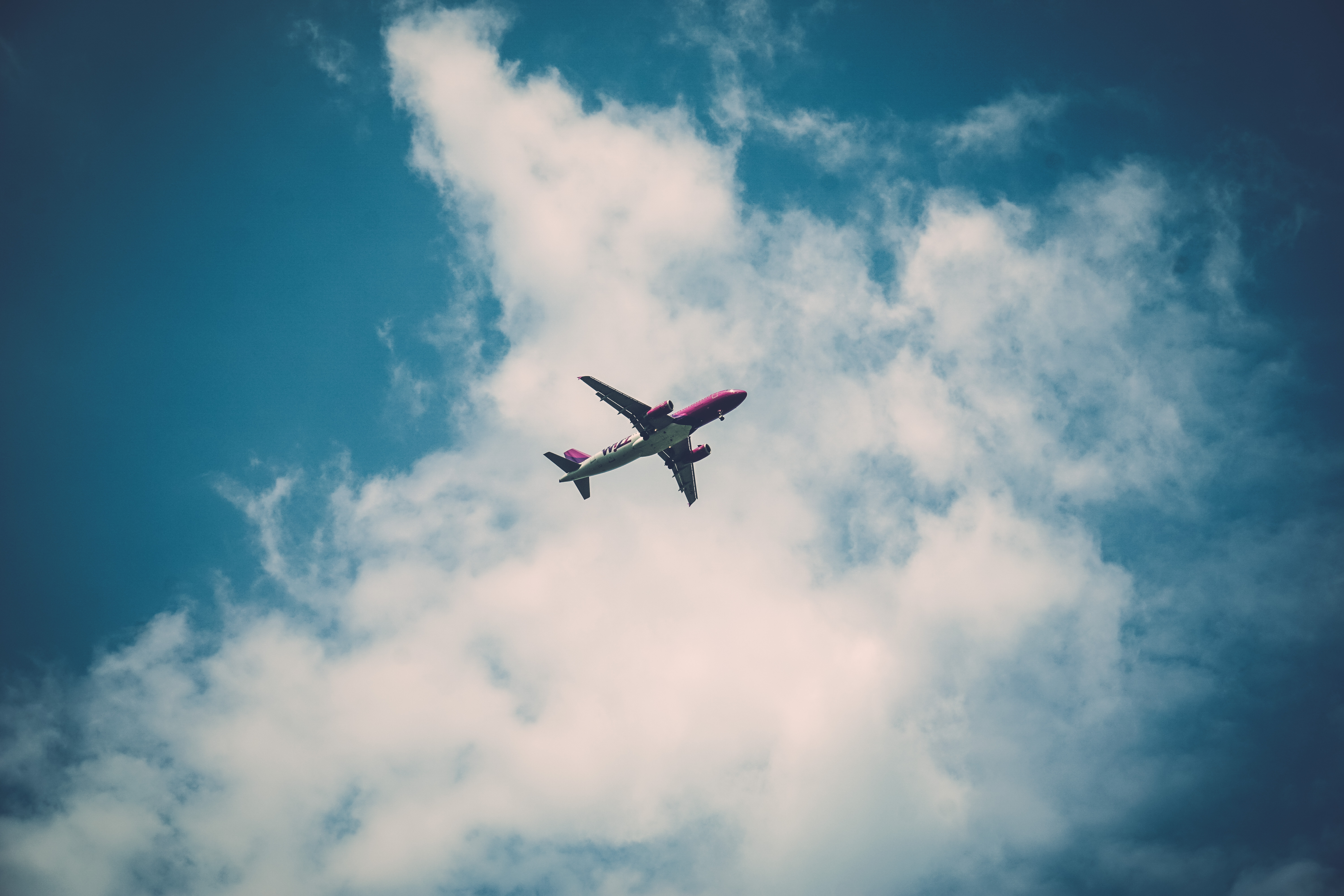 Why building the South East Airport is necessary:

South East Melbourne has a larger population than Adelaide, Hobart, Canberra and Darwin but the region doesn’t have its own commercial airport.

As tourism and air-freight exports become increasingly important to the Victorian economy, airports play a key role in supporting the industries that will provide stable and secure jobs into the future.

Without an easily accessible commercial airport in the region, South East Melbourne will be prevented from reaching its potential and providing the jobs needed to sustain its fast-growing population.

A fully operational South East Airport will result in $17.6 billion in wider economic benefits. It will create 3,160 ongoing jobs, provide thousands of jobs during construction and create significant opportunities for workers and businesses in the south east. An airport in the south east will also dramatically reduce congestion on the Monash Freeway.

As a key first step, SEM is calling on the State Government to finalise a preferred site and apply the required planning protections covering the site, flight paths, noise contours and the rail corridor that will connect the site to the rail network.

Reserving the land will allow the Government to ensure that the opportunity remains for a commercial airport in the south east.

If you want to know how you can help SEM advocate for this project, please contact us on info@southeastmelbourne.org