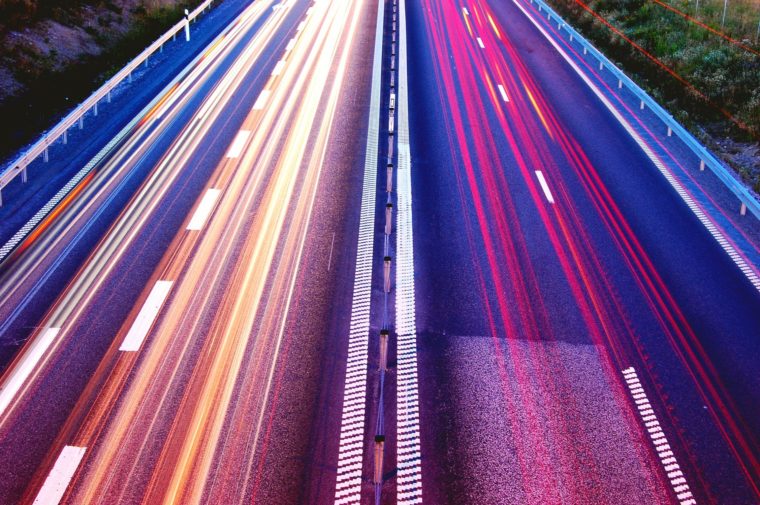 A few days ago Mr Shorten announced his plan to pump $850 million into upgrading key arterial roads across the suburbs, if elected in the upcoming Federal election in May. It’s all part of a wider commitment to go ­dollar-for-dollar with Premier Daniel Andrews to widen more than 300km of roads in a $1.7 billion infrastructure blitz.

You can see a picture of the roads that will receive funding on the Herald Sun website.

Work on these six priority road projects will commence in early 2020 and be completed by 2025.

SEM’s Councils have long been advocating for upgrades to many of the suggested roads as part of the South East Integrated Transport Strategy. Read the full strategy here