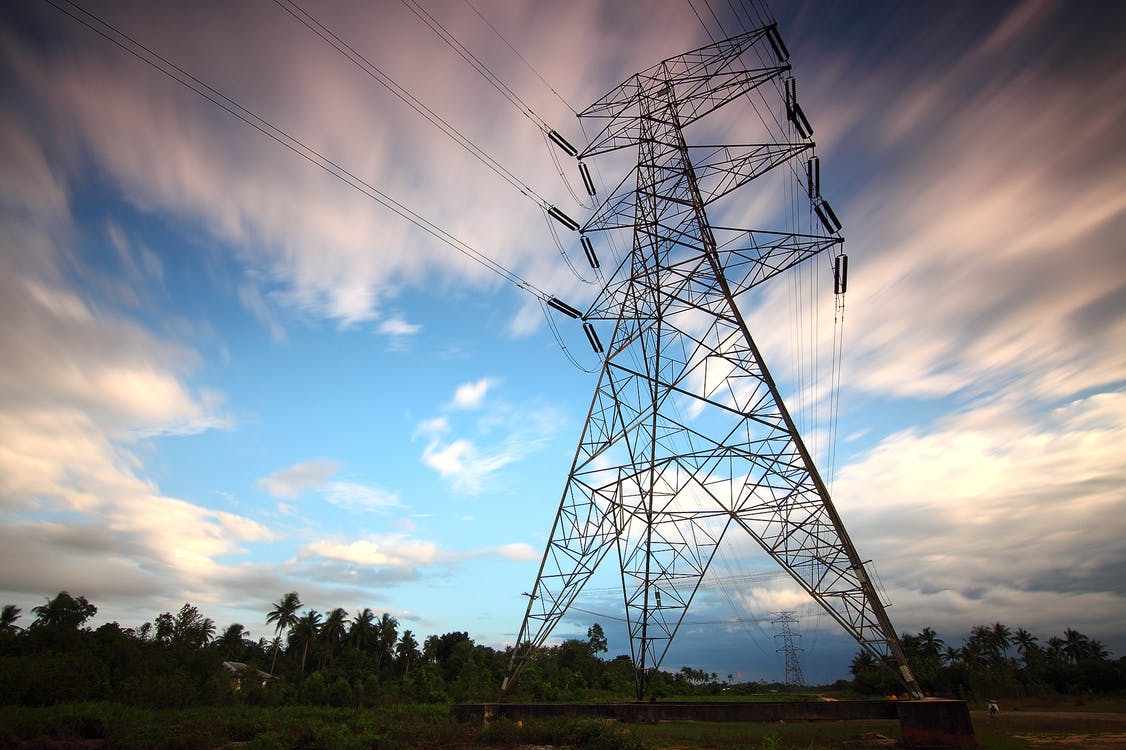 Manufacturers and businesses in one of Australia’s most important manufacturing regions say they have postponed hiring new workers, not replaced workers, shelved expansion plans and not invested in new equipment because of uncertainty created by massive, unpredictable surges in electricity price.

An energy price survey, carried out over a six-week period by the South East Melbourne (SEM) group of councils, shows that the average power price increase for businesses in Melbourne’s  south east in the past year was 25 per cent, with some businesses seeing their power costs more than double.

South east Melbourne is home to one of Australia’s most important manufacturing regions, employing more than 90,000 manufacturing workers.

“Businesses say they are doing everything the can to mitigate the price rises, such as installing energy efficient fittings and machinery, only to be hit by price rises from suppliers who are facing similar challenges.”

Peter Shipman of Mackay Consolidated Industries, a Moorabbin-based engineered rubber manufacturer, said:  “We have put off hiring and in fact we have not replaced people when they have left. We have also scuttled some planned projects and not ordered new equipment as a result of the energy price increases.”

Kevin Dainton from the Carrum Downs based Dainton Family Brewery said: “Costs have jumped by 30%, meaning we’ve had to slow down the growth of the business, we’re not expanding the business anymore and overall (have) lower productivity.

“We’ve already had suppliers passing on increases in costs. We’ve replaced lights with LEDs, and installed low-energy pumps as a mitigation measure, but the costs in brewing are substantial. It’s much cheaper to have beer produced in South East Asia for half the price than here in south east Melbourne. It’s just not sustainable the way things are going.”

Dennis Grech, the chief operations and chief financial officer at Geofabrics in Kingston said: “We’ve already experienced the impacts of electricity price spikes, and we’ve been told to expect over 50% in additional price increases over the next year. We’re the only geosynthetic fabric manufacturer in Australia and operate in a highly competitive environment with tight margins …

Two of our suppliers have already notified us of cost increases caused by energy prices, so we’re copping it from all angles. If prices continue this trend, we won’t be able to pass the costs on to consumers as we’re competing with low-cost overseas manufacturers – it will no longer be profitable to manufacture in Australia.”

SEM Chair Simon McKeon said energy price rises were likely affecting businesses across Victoria and Australia in a similar way. “Manufacturers tell us that the price rises are putting jobs at risk. While businesses are doing everything they can to absorb the price surges, something will have to give. We urge all sides of politics at all levels to find solutions as a matter of urgency. Jobs and livelihoods are on the line.”

About the survey: The survey was carried out of a six-week period on behalf of the South East Melbourne (SEM) alliance of councils. It involved 119 phone calls and 47 emails to 43 businesses and organisations in the SEM region. Due to different energy providers, inconsistent energy usage, caution about sharing cost-input information, intra-company departmental structures and the wide variety of billing periods, comparable statistical data was difficult to obtain. A small number of companies were on fixed-term pricing agreements and had yet to feel the effects of prices rises. Those businesses say they have bee informed by their energy providers that they are facing cost rises of 100 per cent to 200 per cent in 2018.