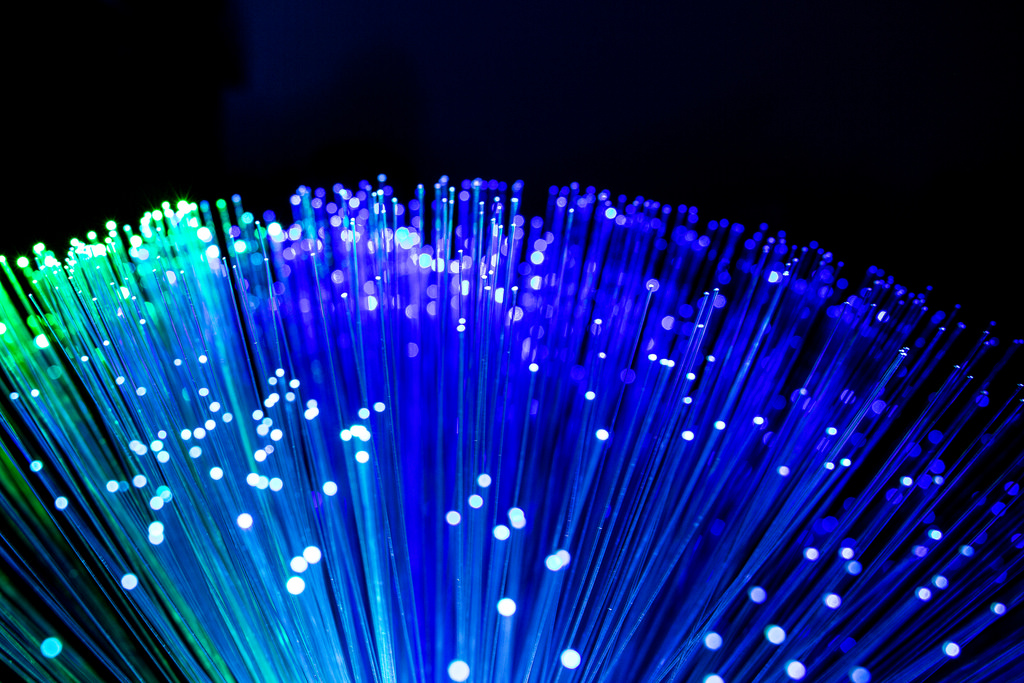 SEM has welcomed the NBN announcement of up to $700 million initiative to support business innovation, productivity, and growth with the creation of 240 nbn™ Business Fibre zones including 13 in metropolitan Melbourne.

The package aims to provide more than a million businesses around Australia with the option to have fibre rolled into their premises free of charge, the nbn announced.

The $700 million initiative is part of a $4.5 billion package that will also allow two million Australian households to request fibre-to-the-home internet by 2023.

The Federal government says the major infrastructure investment will create up to 25,000 jobs over the next two years as the existing fibre-to-the-node rollout is extended along streets across Australia.

“The Greater South East Melbourne group has advocated for faster broadband to help retain and create jobs across the region so we welcome this initiative.

“The new nbn rollout will mean that businesses in the region will be able to get the internet speeds they need to remain competitive globally.”

“Fibre-to-the-home will facilitate the working-from-home revolution, providing family members with the opportunity to work more effectively and efficiently from home as well as providing the ability to access the internet speeds needed for home education and the entertainment that the whole family needs to relax.”