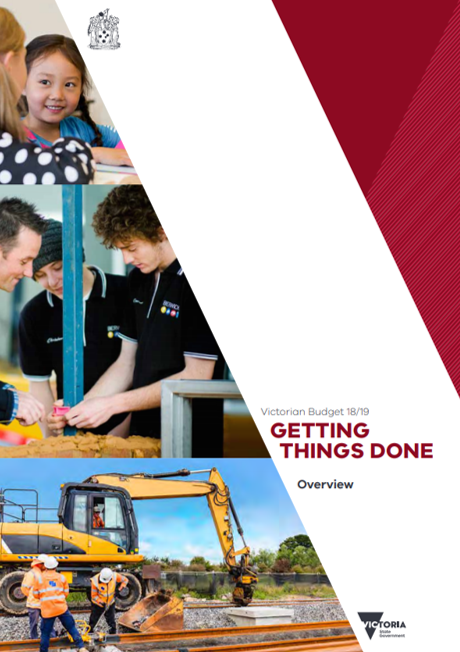 The 2018/19 State Budget contains funds for improvements in the South East Melbourne region, including upgrades to seven roads, additional bus and train services and free TAFE courses for 30,000 students in subject areas with skills shortages.

Below are some of the headline announcements. The full 2018/19 Budget is available here.

SEM welcomes this announcement but notes that no commitment has been made towards Westall Road.

SEM will continue to advocate for Westall Road to be extended to Monash Freeway.

SEM has advocated for buses for jobs in the south east, and the extension of the Cranbourne and Frankston lines.

SEM welcomes the investment on our rail lines and bus network, but we will continue to advocate for our key transport projects in the upcoming state election, including the extension of the Cranbourne and Frankston rail lines and more buses into the key employment precincts areas such as Dandenong, Monash and Carrum Downs.

SEM supports closer links and alignment between education and industry within the region as we are currently experiencing a critical mismatch between industries skills requirements and training facilities in Melbourne’s South East.